This comes after the death of two 17 year-olds, which the Eugene Police Department believes were killed by overdoses.

The drugs – fashioned to look like Oxycodone, Xanax or other prescription drugs – are believed to contain fentanyl.

The compound is many times more powerful than morphine or heroin. On Wednesday, law enforcement in Coos County cautioned that people not even touch pills obtained on the black market because the drug can be absorbed through the skin.

Eugene Police confirmed Wednesday that advisories issued in the past week warning of fetanyl disguised as other drugs were prompted by the overdose deaths of two 17-year-old Eugene residents.

Authorities declined to provide any further details at this time.

“We can’t provide more info on this,” a spokesperson said, “for now.”

Last week, police issued a warning about blue pills in Eugene labeled M on one side and 30 on the other, stamped to appear to be oxycodone. 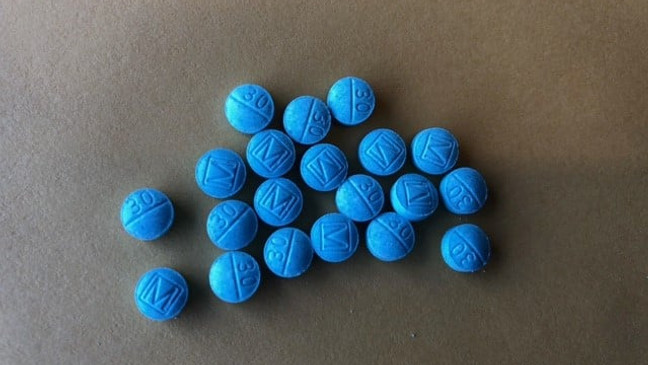 “These are fake and actually contain Fentanyl,” police said. “Fake prescription medications can be identified by the color and by looking at the stamping on the pill. The fake pills do not have the same manufacturing standards and the imprinting on the pill is usually not well defined or professional in appearance.”

Some of the pills are blueish colored bars with B707 imprinted on them. “B707 normally indicates Xanax, but these pills are fake and most likely contain Fentanyl,” police said. 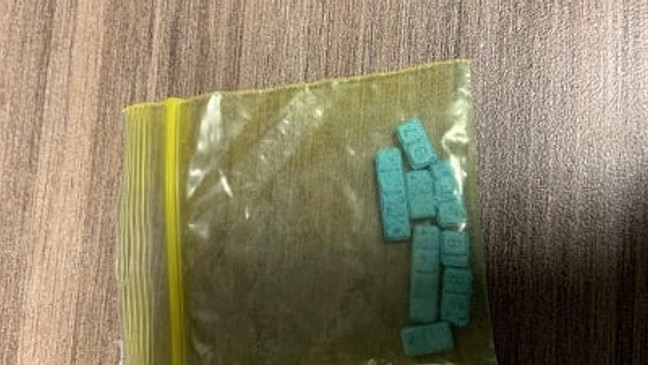 Authorities also warned about capsules that have been emptied and refilled with white powder containing fentanyl.

“The refilled capsules can be identified by the white, powdery substance on the outside and the manner in which the capsule has been pressed together (the outer casing is abnormally expanded and, in some cases, cracked or damaged),” police said. “Eugene Police is providing this as a safety precaution and is investigating.” 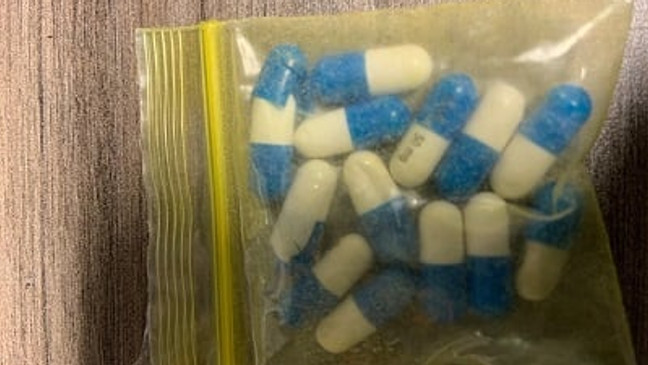